Despite the success of the snack food company, the Troyer family never stopped farming. Today the family farms nearly 2,500 acres, with more than 600 acres in potatoes.

The harvest season lasts from late July until November when Troyer Growers harvests their crops and either deliver our crops out of the field directly to our customers or store our potatoes in state of the art climate-controlled storage facilities, where temperature, humidity and airflow are strictly controlled.

Potatoes are still a mainstay, followed closely by corn and wheat. Corn is grown for grain purposes and for ethanol production. Troyer Growers provides grain-drying services with quick unloading capabilities. Wheat is often moved to locations that can best use its value. 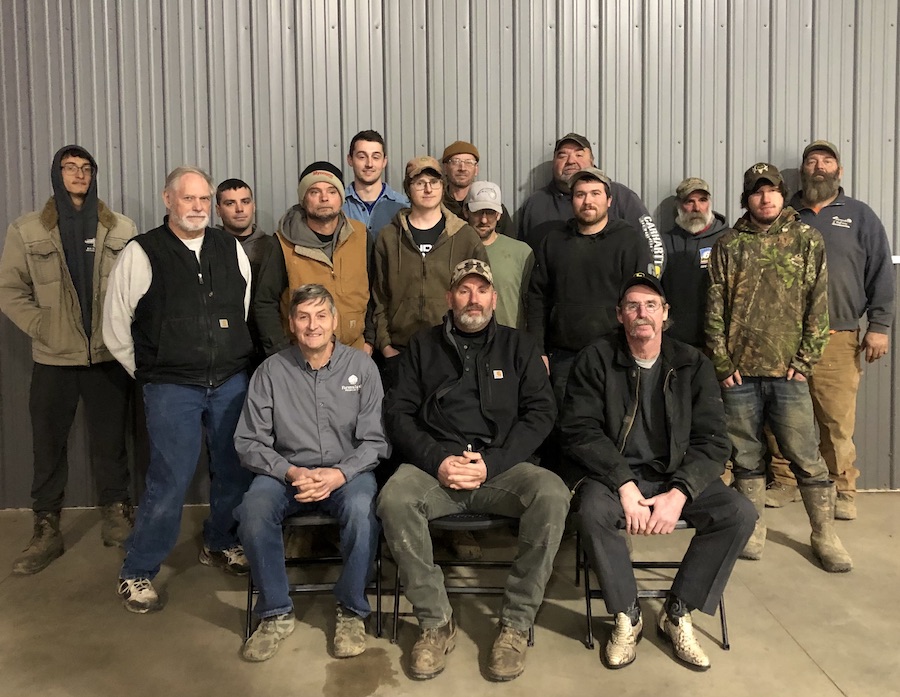 Need the latest news from Troyer?